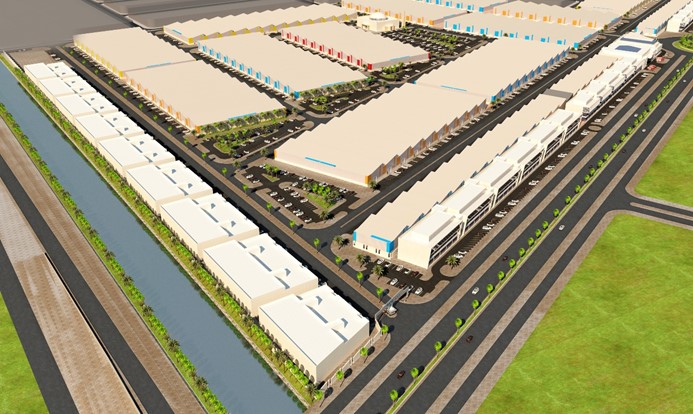 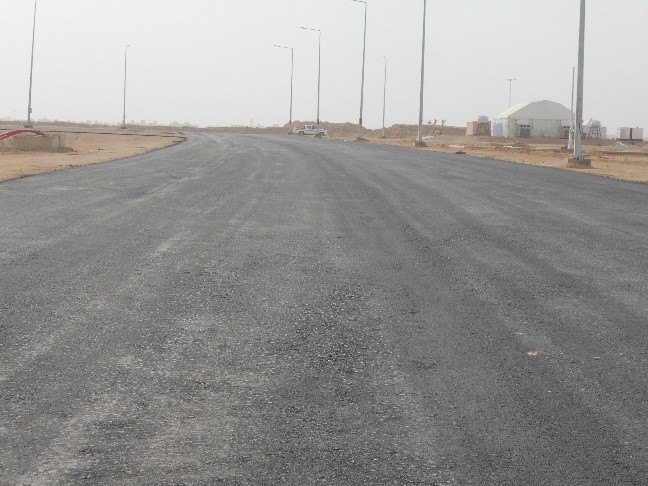 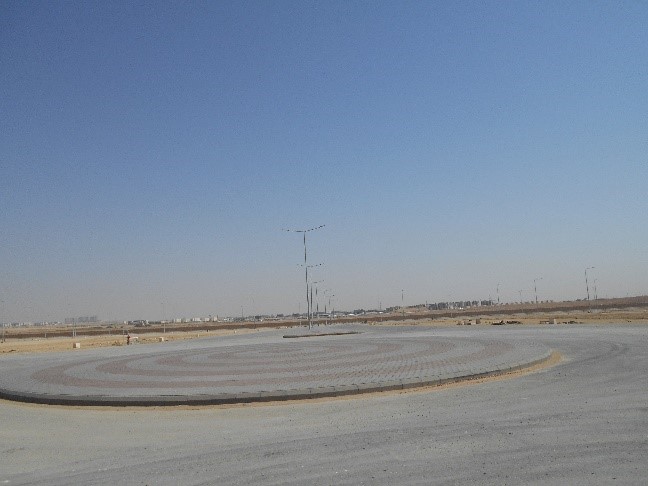 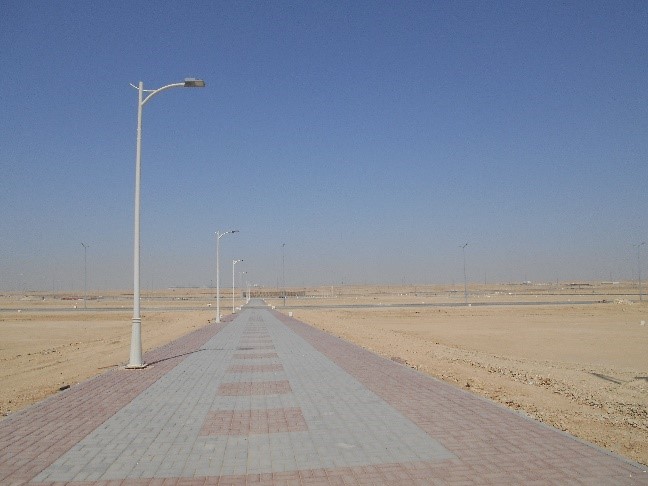 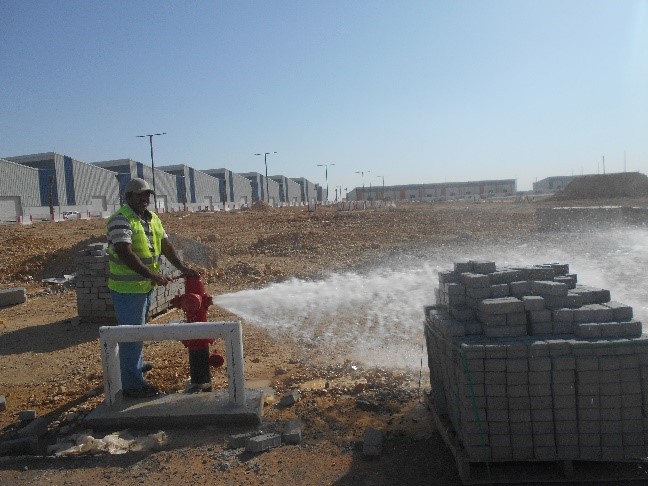 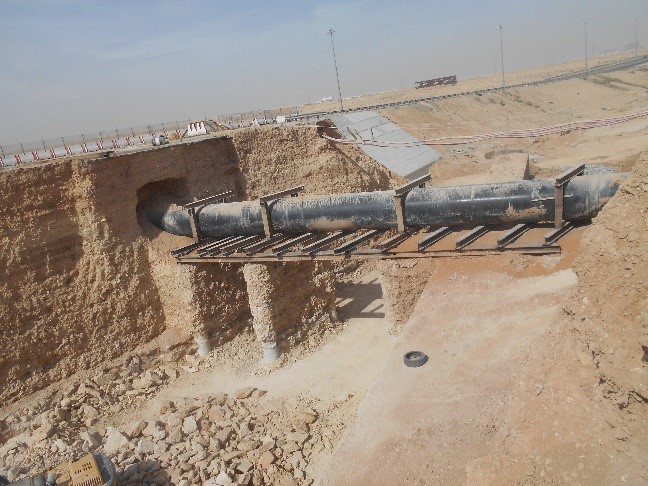 The implementation of infrastructure networks was supervised for the implementation project of Tharawat Logistic City owned by Tharwat for Financial Securities Co. north of Riyadh, west of Al-Qassim road, south to the Special Security Forces bridge. The plan is bounded east by the North Industrial, south by Ahmed bin Atwa road, with a width of (60 m), north by the Special Security Forces headquarter, and west by Salboukh Road with a width of (100 m), with an approximate area of the plan (1767597 m2). The networks were implemented according to the specifications of Riyadh City Secretariat, the water company and the electricity company.

Streets widths range from (20, 25, 30 m) and the following networks were implemented: